The Island of the Antelope 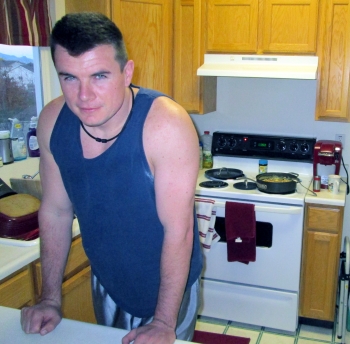 This morning Justin cooked breakfast.  It’s in the large skillet behind him in this photo.

Alexis had cereal instead

Through the kitchen window to his right you might be able to make out the knobs of Antelope Park, which is where we headed after breakfast.  Just outside of the kid’s subdivision is the causeway that takes you to the island.  The park is an old cattle and sheep ranch in the middle of the Great Salt Lake which is now home to bunches of buffalo, coyotes, antelope, and several other types of critters.   Justin and I hiked a few miles around the island and saw lots of buffalo and some coyotes, but not antelope.  We did see some tracks that Justin thought were antelope, but they looked like mule deer to me.  The whole thing is pretty darn barren, and you wonder how the animals find enough fresh water.

Due to the clear air, and lack of anything in the way (such as trees or bushes), you can see a long, long distance while you are out on the hiking trails.  This also means that whenever you have to stop and take a pee, one million people in Salt Lake City (if they’re looking in the right direction) can see you.

The kids went to see the annual buffalo round up, where all the buffalo are weighed, examined, vaccinated, and the determination is made as to whether a particular buffalo will return to roam the island or if he becomes buffalo burgers.  They also visited the old ranch site, and there Grandma Elaine was able to take over as tour guide, because it was very similar to the one she grew up on.

On the way out of the park, we saw a buffalo walking across the road right in front of us, along with a van full of tourists who had gotten out to look and take pictures.  Justin and I agreed that those people were standing much closer to a huge wild animal than either of us should. 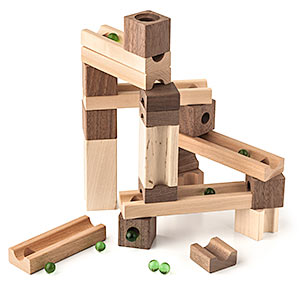 When we returned home, it was time to hand out gifts, as grandparents are wont to do; GC2 got an old-fashioned wooden building blocks and marbles set, actually Made In Indiana! Not China!  Yes, an American toy. 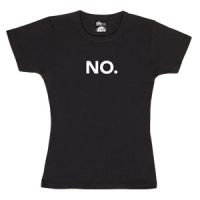 Their mom got the “t-shirt of ultimate disambiguation”.