When we moved to our current neighborhood, it was best known by people who live in other neighborhoods as the neighborhood of the abandoned shopping mall 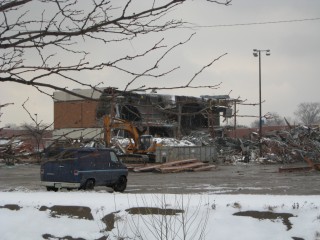 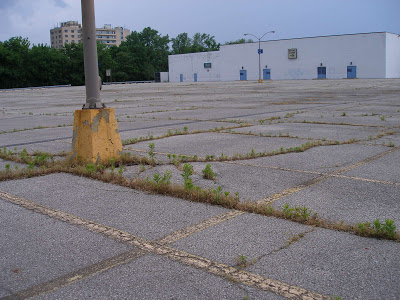 And the disreputable hotel 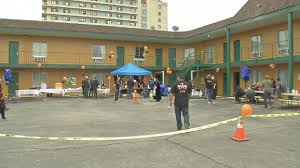 Well, although the hotel is still with us, it’s under new management now.  Our Kroger was updated, and was, at least for a time, the largest Kroger in Louisville.  We got a Papa Murphy’s.  The old mall is long gone, and the movie theater has just been replaced with a Costco. 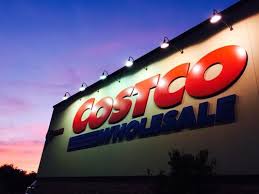 This evening, we decided to check out this new Costco.  It’s definitely an economic (if not traffic) asset to our neighborhood.  It’s close enough to walk to from our house, but you wouldn’t dare – you’d get run over for sure.

You may know that Costco’s distinguishing feature is that they sell commodity items only in large quantities, e.g., you can only purchase rolls of toilet paper in packages of thirty or more.  So the curious thing about this Costco was how many teeny tiny cars there were in the parking lot. 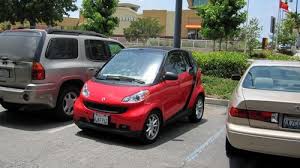