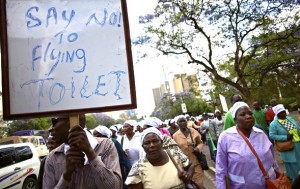 Today I got a call from Lowe’s that my new commode had arrived and that I should speak with someone at the service desk about picking it up.  As mentioned before, I had already paid for delivery and installation.  I checked my credit card statement.  I had been charged for the replacement toilet, but there was no credit for the returned toilet.  Since I needed some parts for a window screen anyway, I drove down to Lowe’s and went to the service desk.  I told the clerk that I had received a call about my special order.  She said she would have someone from plumbing bring it up.  I told her the story about the toilet.  Her eyes darted all around while I was talking; I could tell that she was having difficulty maintaining interest.  When I got to the part where I wanted my money back for the commode that had been returned, she said “You’ll have to come into the store for that.”  At that point I could see I wasn’t going to get very far with her.  I pointed out I was in the store already.  She called for the Head Cashier. 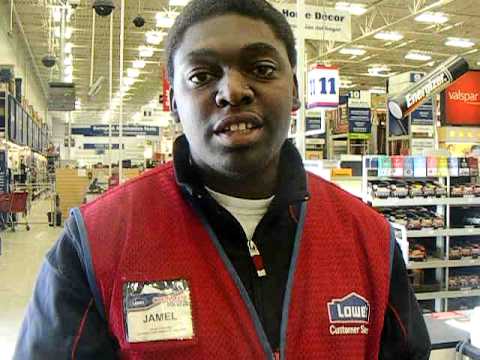 Not our head cashier, but I’m sure just as nice

The Head Cashier was very nice, but couldn’t figure out how to refund my money and still be sure the toilet would be set up for installation.  At this point in the evening, there did not appear to be anyone higher up the ladder than he still in the store, so he told me he would talk with his manager tomorrow.

I was able to get the parts for my window screen, and the guy in the window department was very cheerful and helpful.  Turns out he had just built screens for all the windows in his house, and shared some nifty tips he had learned from YouTube videos.

This entry was posted in The Modern Condition. Bookmark the permalink.